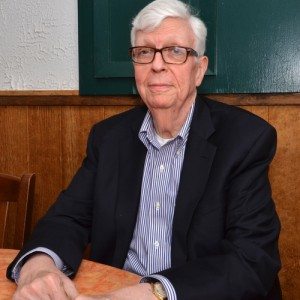 What does the Board of Directors do?

The Board of Directors is the governing body of AMI. Directors help to guide the organization’s policies and strategic direction. Acting as a check on management, they scrutinize all finances including executive compensation. Directors are independent, term-limited, and hail from diverse backgrounds including network television, academia, private equity, government services, and charitable foundations. What does the Media Advisory Board do?

AMI strives to pursue stories that can be proven (or disproven) on time and on budget. Our goal is to produce news articles that educate the general public about the workings of government, businesses, and interest groups to hold accountable those persons who claim to serve the public. On a regular basis, Media Advisory Board members review proposals for investigative news articles alongside our editors and other staff. Advisers draw on their decades of experience to help AMI select and prioritize the most promising proposals. Advisers may also draw on their industry relationships to suggest outside writers for certain topics. Advisers have no governing, financial, or fiduciary responsibility; instead, they are here to suggest, cajole, and quip. 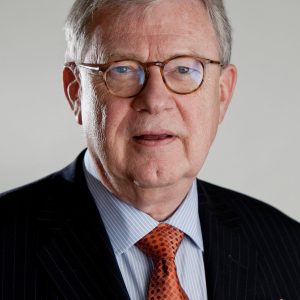 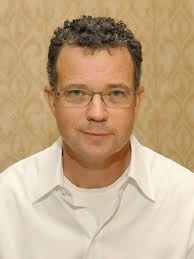 US Politics editor at the Daily Mail What does the Media Advisory Board do? 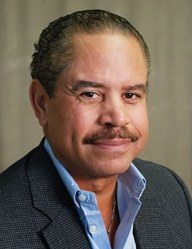 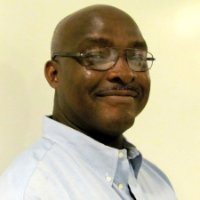 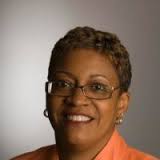